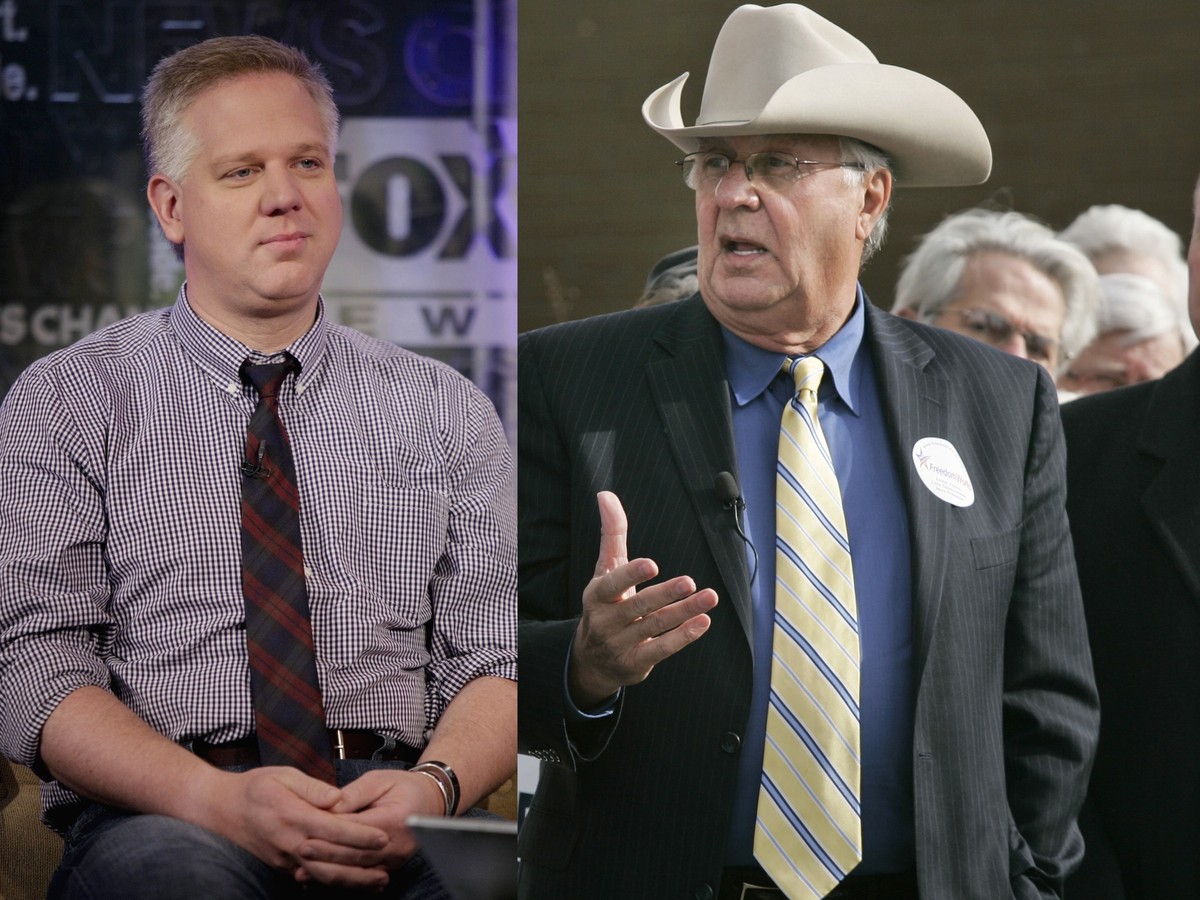 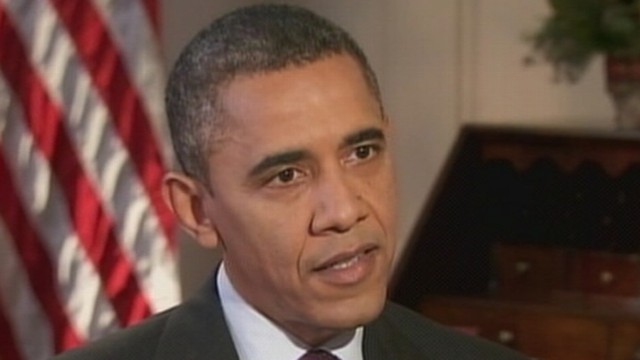 Dec. 29, — -- Former House majority leader Dick Armey says he took an $8 million consulting deal in return for leaving the conservative organization FreedomWorks because the group was "dishonest" and because he "couldn't leave with empty pockets." The arrangement, he says, will allow him to "never have to work again forever.". In its Sunday magazine, the Times offered up a very cushy, flattering profile of conservative activist and former GOP House majority leader, Dick Armey. Readers learn that Armey, now the point. 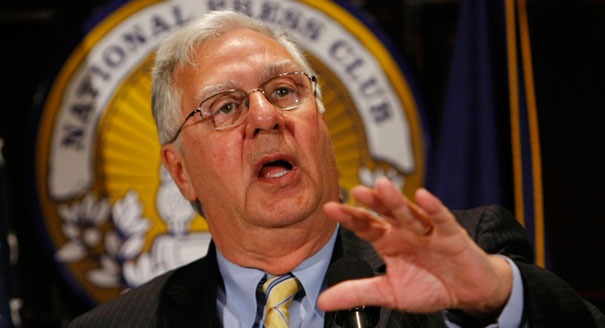 Armey received an $8 million buyout to step down as chairman. Inside the Armey, FreedomWorks split Dick Armey left the deep-pocketed tea party group he helped build over a clash with a top. FreedomWorks is a conservative non-profit organization based in Washington D.C.. In his role as chairman, Armey was a national political figure. He traveled widely, meeting with activists and legislators.